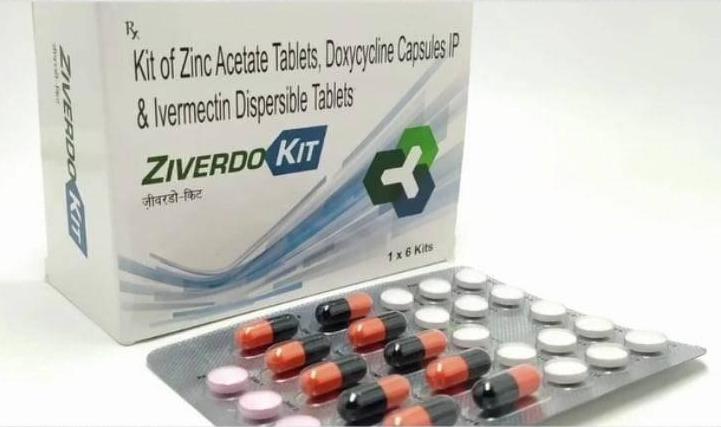 We refer to Human Ivermectin anti-parasite and anti-viral oral medicine, recommended by the WHO and used safely by humans for over 40 years. It is often dismissed as horse paste by those who probably know better.

Irishman William Campbell shared the Nobel Prizein 2015 with Satoshi Omura for their discovery of Ivermectin and the millions of human lives it has saved.

Like penicillin and aspirin etc. it is also used for animals, including horses.

The image shows a sample protocol which includes ivermectin. 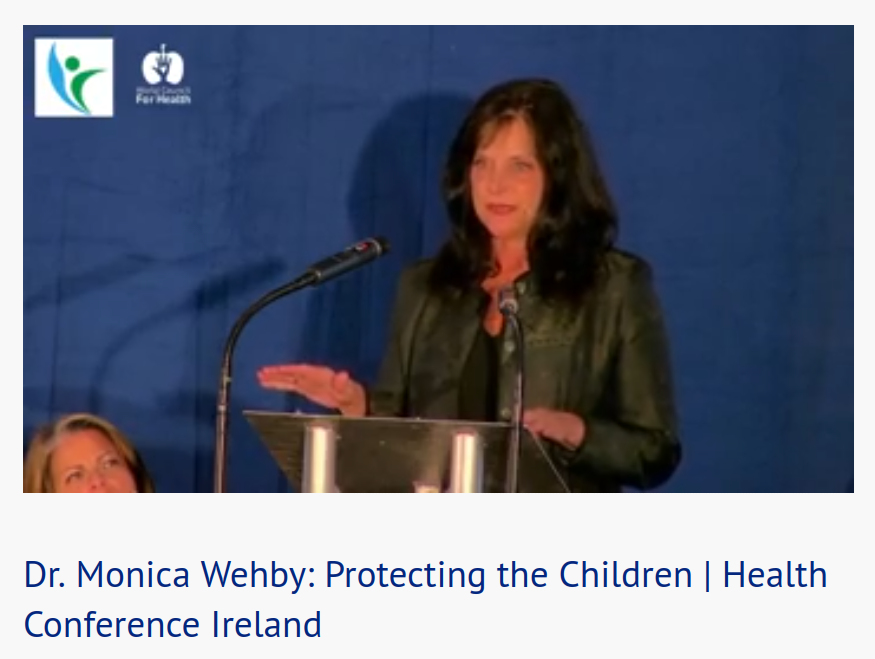 We were pleased to attend this exciting conference.

A delegation of American physicians travelled to Ireland in August to present evidence-based insights relating to Covid-19 and the health effects of the Covid-19 injection products for Health Conference Ireland. During their visit, they met with Irish doctors, public health officials, politicians, representatives of civil society, journalists and community leaders to advocate for transparency and an evidence-based approach in the administration of Covid public health policy.

This is a remarkable presentation of the facts. Please send link to others.

Our video channel continues to add patient recovery stories – see the My Story series, like this one

We cannot add anything to Dr. Lawrie’s shocked response. 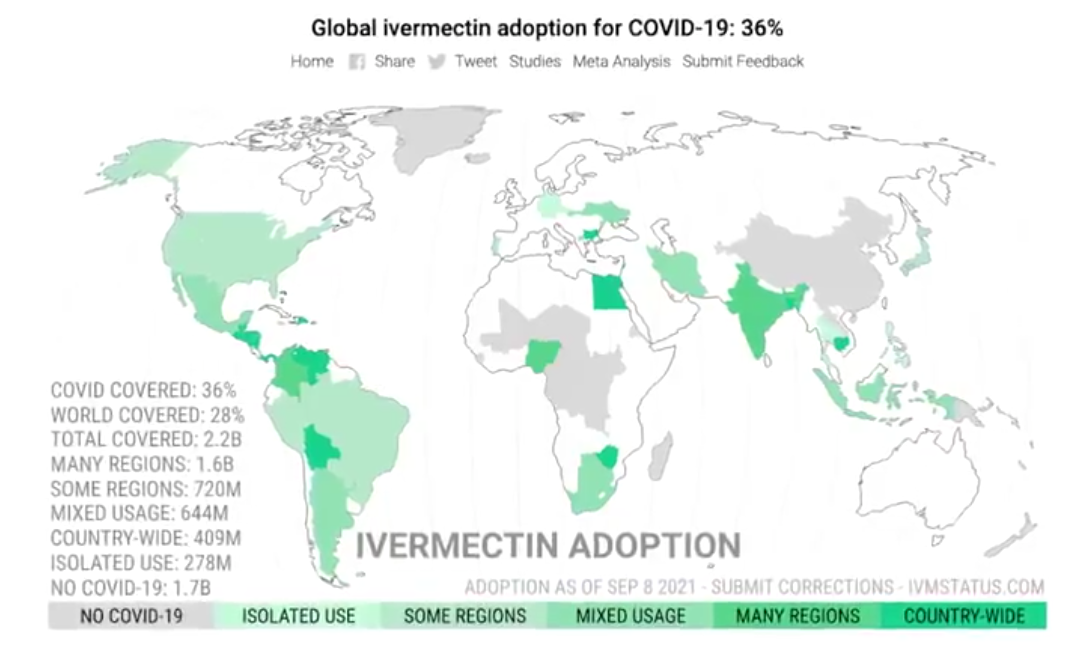 We must add that the Nobel Prize for all the human lives healed and saved with Ivermectin was shared with Dr. Wm. Campbell from Donegal.

Most people seek a life in a relaxing healthy environment. Architect and lecturer Robin Monotti speaks of a human-centred environment which is the opposite of the “smart city” of technocratic surveillance and control. Enjoy.

While ivermectin and other safe re-purposed drugs are rubbished in most of the legacy media who follow pharmaceutical industry handouts, see the following British Medical Journal investigation

“Patients and doctors expect drug regulators to provide an unbiased, rigorous assessment of investigational medicines before they hit the market. But do they have sufficient independence from the companies they are meant to regulate? Maryanne Demasi investigates“

While “ivermectin is the backbone of treatment” this is a complex and evolving search and hopefully will develop in time to a set of treatment protocols. Watch this video for a while – it gets very technical later, and is a discussion of a work in progress.

All the people who appear are practicing medical doctors who treat patients.

Check our Treatment page for the latest news.

Dr. Richard Urso talks about the post-covid-vaccine “myriad of symptoms” he has seen in his patients.

There is increasing demand for open discussion of this subject, especially from injured people whose concerns are not being addressed.